Established as a Mission in 1975 and a parish in 1977, Good Shepherd has been an important influence in the lives of those who live in Forsyth County for almost 40 years.

Father Alan Dillman was pastor from 1975–1981 and during his tenure established a parish council and a Religious Education Program. Having its roots with a close connection to the Adrian Dominican Sisters who founded “The Place”, it was important to the parish community to reach outside itself to help the larger Forsyth County population.

Father Walter Donovan was appointed the second pastor and served Good Shepherd parish from 1981–1988.  Building on all the earlier efforts, Fr. Donovan with the advice and assistance of his lay leadership, initiated the movement to locate to a larger space.  He initiated the project and it was completed by his successor, Father John Ozarowski (1988-1992).

Having sold the original parish property on Old Atlanta Road, and our present facility under construction, the parish community used a storefront at Tri-County Plaza for the interim.  It took a little longer than the 290 registered parish families had hoped, but on October 20, 1991 Archbishop Lyke dedicated our present Church.  Since we had the Archbishop present, and to make the event even more memorable, we had the first celebration of Confirmation in our present Church building. Father Ozarowski was an important voice in the decision making on much of the church and parish facility furnishing with the purchase of the Risen Lord, which hangs behind the Altar.

Father Richard Morrow became the fourth pastor in 1992 and served the parish community until 1996.  The needs of the community continued to grow as its size grew.  Under Father Morrow a parish Administrative Secretary, DRE, and Youth Minister were hired; the Good Shepherd Preschool was founded; a Sunday Mass in Spanish was added, and two trailers moved onto our property to provide five much needed classrooms and meeting space.  Before his departure in 1996, Father Morrow left the parish a debt free legacy and the construction of the Grotto and purchase of the statue of the Blessed Mother with the Infant Christ.

Father Peter Rau, came to Good Shepherd in 1996.  Under his stewardship the parish continued a commitment to God’s people by expanding Mass times, ministries and staff to meet the needs of a growing and vibrant community.  Due to the wise stewardship of Fr. Morrow a new rectory was constructed to accommodate the addition of a parochial vicar leaving this structure and it’s furnishings debt free to the parishioners.  The original rectory was converted into Pastoral offices and the Parish Life Center was completed in 2005.

Father Francis X. Richardson,  joined the Good Shepherd parish family in January of 2009 and continued faithfully until his retirement in 2016.   Under Father Frank’s stewardship and care, the enrollment of parishioners has grown considerably requiring the expansion and remodeling of the Church.  We now have a Choir Loft and sufficient seating for all.  Also under Fr. Frank’s direction and insight, a “Stations of the Cross” outdoor grotto graces our grounds, stewardship, and care, the people of Good Shepherd carry on the mission of Christ to those in our community.  Worship participation has continued to grow at Good Shepherd increasing the need to expand the parish parking area. A new Good Shepherd tabernacle was added to the worship space and Eucharistic Adoration has been implemented to foster the spiritual development of parishioners and worship of Our Lord, Jesus Christ in the Blessed Sacrament.

Father Diosmar Natad, our current pastor, joined the Good Shepherd parish family in July 2016. Under Father Diosmar’s stewardship and care, a columbarium has recently been added to the property.  The people of Good Shepherd carry on the mission of Christ to those in our community. 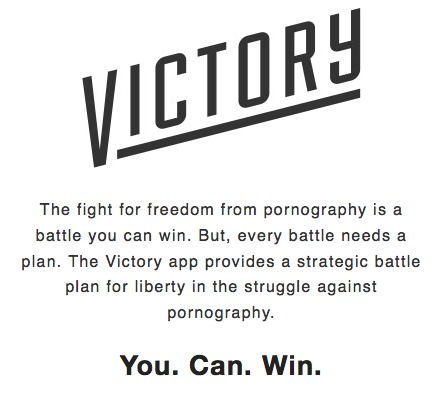